The future is here; Europe should repair and save the earth

EU countries were responsible for 25 per cent of the world’s excess material use over a half-century, according to a study, just 2 percentage points behind the US 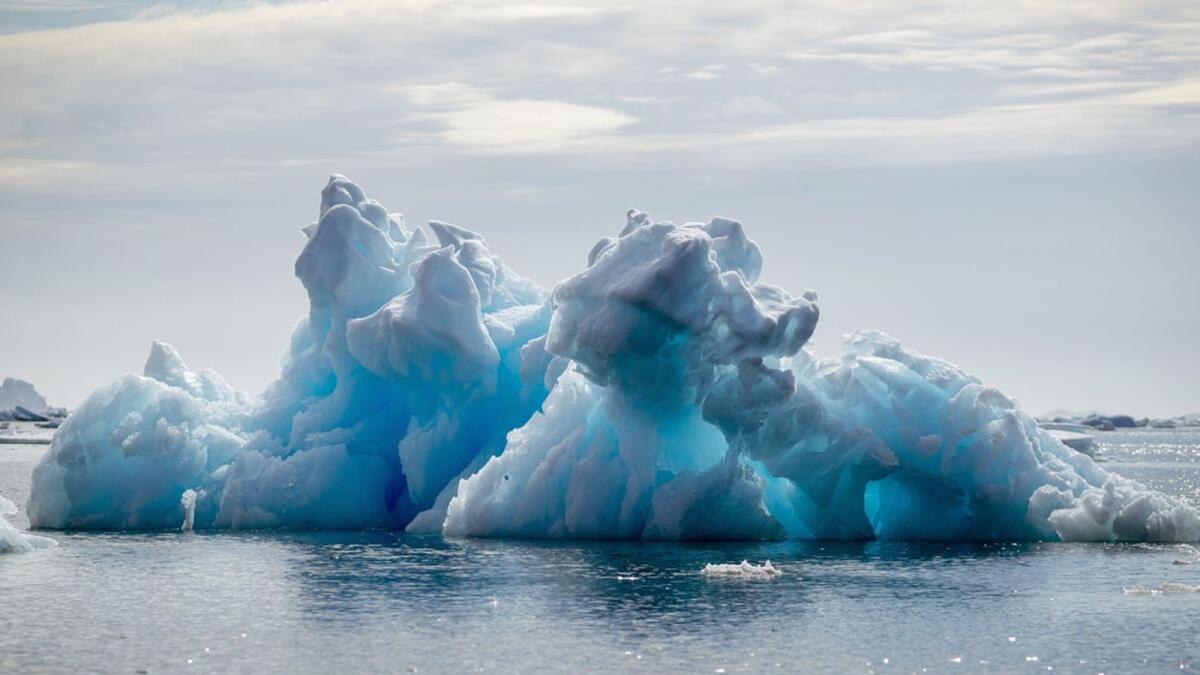 Though it is part of a major metropolitan area, our neighborhood could be likened to its own village. Within a few blocks, you can find several family-run butchers, bakers and green-grocers, a number of banks, a post office, a train station and a range of other shops. A sewing machine repairman named Maurizio even manages to hang on to business life as does a musty stationery shop that sells enough supplies to prep kids for the school year.

In some ways, it is a microcosm of how things used to be. In bygone times, satisfying daily needs did not require a multi-kilometer journey or a car to do it. People sourced items that were available locally and repaired the things they had for as long as possible.

When American tourists crossed the Atlantic following WWII, the progenitors of car culture, supermarkets and the consumerism of throw-away items found the artisanal shops and time-honored ways of Europe “quaint” and charming. Many of the visitors were old enough to recall a time when the neighborhoods in America were like that too. Some were already yearning for a return to that way of life.

Yet by the end of the 20th century, Europe had followed the US model with a vast network of highways, huge hypermarkets for shopping and items that were replaced, not repaired. The age of the neighborhood shop and repairman was drawing to a close.

Anecdotal evidence of the change has now been backed up by a true scientific study led by a team from the Institute of Environmental Science and Technology (ICTA-UAB) in Barcelona. In a groundbreaking paper, it found that the U.S. and Europe are responsible for the majority of global ecological damage caused by the overuse of natural resources.

For the first time, the study assigned responsibility for the ecological damage caused by 160 countries over the last half-century. Together the US and Europe are responsible for more than half of the overuse. European Union countries barely trailed the US in the percentage of global resources consumed. The combined EU was responsible for 25 per cent of the world’s excess material use over a half- century, the study found, just 2 percentage points behind the U.S.

Other rich countries including Australia, Canada and Japan collectively generated 22 percent of the overuse. The study found that China was responsible for 15 per cent of global overuse in the past 50 years.

Over the same period, 58 countries including India, Indonesia, Pakistan, Nigeria and Bangladesh stayed within their sustainability limits.

“High-income nations are the primary drivers of global ecological breakdown and they need to urgently reduce their resource use to fair and sustainable levels,” says the study published in the Lancet Planetary Health journal.

“These nations need to take the lead in making radical reductions in their resource use to avoid further degradation, which will likely require transformative post-growth and degrowth,” it added.

The findings are in line with those in a 2019 study commissioned by the World Wildlife Fund that asserted Europeans emit too much carbon, eat too much food, use large amounts of timber and occupy too much built space. That report says that if everyone in the world had the same environmental impact as the average EU resident, by May 10 each year humans would have used as much from nature as the planet can annually renew.

Some efforts to address the imbalance in sustainability have been underway for decades. The Slow Food movement was founded by Carlo Petrini in Italy in 1986 to promote the local food economy and ecosystem and has since spread worldwide. Founded as an alternative to fast food, it encourages use of local farm products, not items shipped over long distances, thus reducing the drain on resources. Another benefit is promoting local small businesses.

The lead author of the latest study, Professor Jason Hickel of the ICTA-UAB, said the findings were dramatic.

“We were all shocked by the sheer scale of the high-income nations’ contribution to excess resource use,” he told the press. “We didn’t expect it to be so high. If they are now to achieve sustainable levels, they need to reduce their resource use by about 70 percent on average from existing levels.”

It would require rich countries “to stop focusing on GDP growth as a primary objective and instead organize their economies around supporting human wellbeing and reducing inequality”, he said.

But drastically slashing resource use would likely cause an economic recession that would itself be destructive. Some say the answer is “degrowth”, which aims to scale down resource use by shrinking sectors that are ecologically damaging such as fossil fuels and fast fashion.

With the push to slow global warming underway and growing use of sustainable energy, some of that change is already underway, though whether it will be fast enough before the Earth reaches an irreversible tipping point is a huge question.

The answer for Europe is back to the future as it re-embraces its local cultures and a slower way of life. It is fortunate that the Old World heritage is still evident and tangible. It is still possible to live and source daily necessities nearby.

In the evening, the lights still burn in the little sewing machine repair shop down the street from us. While the man inside is not likely a super-ecologist who soldiers on due to a profound commitment to the planet, and people in the surrounding area likely drive for many kilometers to bring their machines to him, Maurizio is a living symbol that items have long-term value, that things can be repaired instead of discarded.

Perhaps he provides some hope that we can live well within the resources each of us actually needs.

U.S. Imposes Sanctions On Seven Individuals In Balkan Countries, Accusing Them Of Corruption