More Than 500 Afghan Civilians, Including Many Children, Killed In First Quarter, Says UN 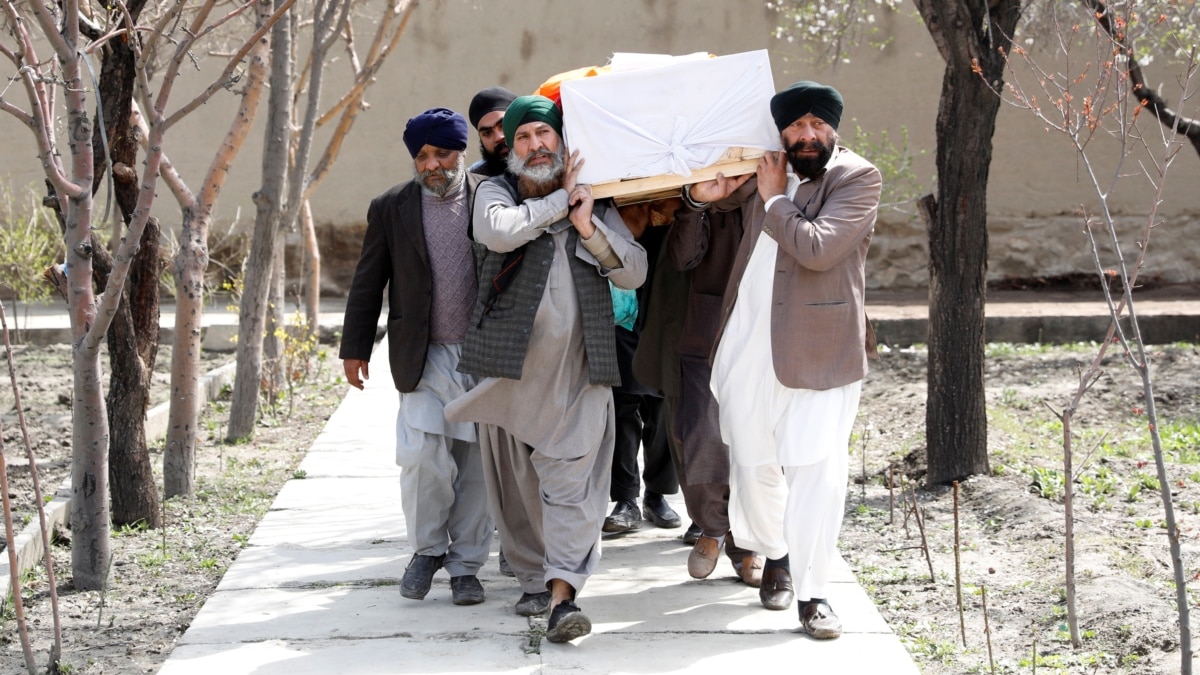 More than 500 civilians, almost a third of them children, were killed and 760 were wounded due to the fighting in Afghanistan in the first three months of this year, the UN said in a report on April 27, stressing the need to better protect civilians amid the threat posed to all Afghans by the coronavirus outbreak.

Those figures included 152 dead children and 265 wounded, as well 60 women killed and 108 wounded from January 1 to March 31, the United Nations Assistance Mission in Afghanistan (UNAMA) said in its report.

Many casualties occurred last month despite hopes that the government and the Taliban would seek ways to defuse the conflict, the report said.

Anti-government forces — including the Taliban, Islamic State, and other unidentified groups — were responsible for 55 per cent of all the casualties during the time frame, the UN report said.

“To safeguard the lives of countless civilians in Afghanistan and to give the nation hope of a better future, it is imperative that violence is stopped with the establishment of a cease-fire and for peace negotiations to commence,” said Deborah Lyons, the secretary-general’s special representative for Afghanistan and head of UNAMA.

The report comes a day after U.S. envoy Zalmay Khalilzad said in a series of tweets that the Taliban should “reduce violence” and “stop all their offensive operations” until the end of the coronavirus crisis.

The Taliban has rejected a proposal by the Afghan government for a cease-fire during the holy month of Ramadan.

The militants have accused President Ashraf Ghani’s government of failing to fully implement the peace process.

Intra-Afghan peace talks, including representatives of the Taliban, are supposed to begin after some 5,000 Taliban prisoners are released from the custody of the Afghan government.

In return, the Taliban is also supposed to release about 1,000 Afghan troops and civilian government employees it is holding.

So far, the government has freed nearly 500 Taliban prisoners and the militant group has released about 60 prisoners.

Authorities have released thousands of detainees, mostly women, juveniles, and sick people, to reduce the risk of coronavirus spreading in prisons.

Afghanistan has so far reported 1,531 coronavirus infections and 50 deaths.

With reporting by Reuters, AP, AFP, and dpa