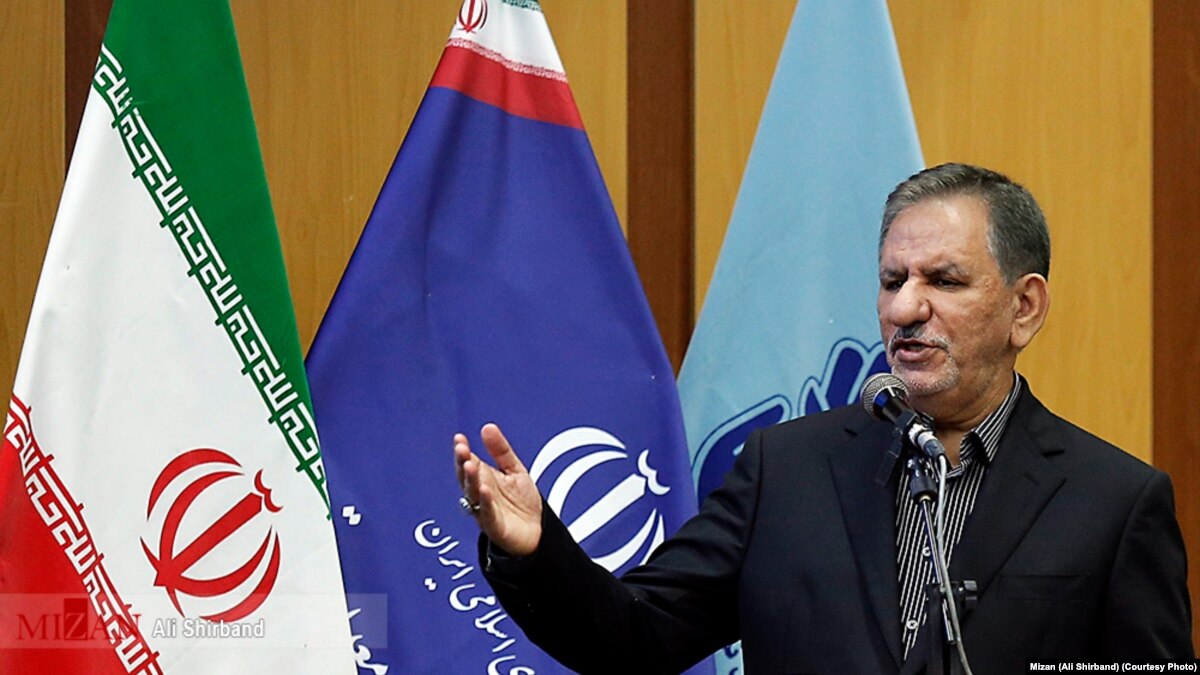 Iranian Vice President Eshaq Jahangiri was quoted by state television as saying that American pressure on Tehran has failed and Iran is still selling its oil despite U.S. sanctions on its exports.

“Despite America’s pressure … and its imposed sanctions on our oil exports, we still continue to sell our oil by using other means … when even friendly countries have stopped purchasing our crude fearing America’s penalties,” Jahangiri said on December 2.

U.S. President Donald Trump abandoned a landmark 2015 nuclear deal between Iran and world powers under which Tehran accepted curbs to its atomic program in return for the lifting of most sanctions.

Washington has reimposed sanctions meant to curb all Iranian oil exports, saying it seeks to force Iran to negotiate to reach a wider agreement. Tehran has rejected talks unless Washington returns to the nuclear deal and lifts all sanctions.

“They have failed to bring our oil exports to zero as planned,” Jahangiri said.

Iran has the fourth-largest crude oil reserves in the world.

Based on reporting by Reuters and AFP

‘Colombia’s strikes will continue until the government agrees to negotiate’