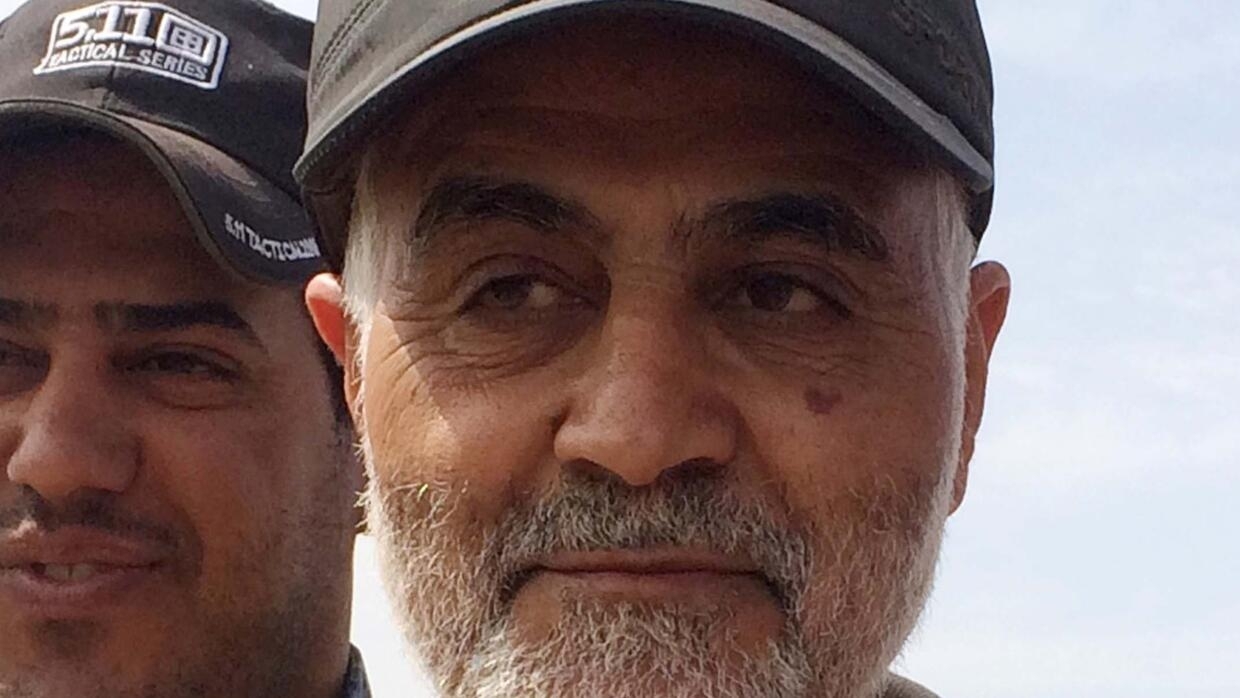 “The deputy head of the Hashed, Abu Mahdi al-Muhandis, and head of the Quds Force, Qasem Soleimani, were killed in a US strike that targeted their car on the Baghdad International Airport road,” the group said in a statement.

The international airport was hit in a volley of missiles just after midnight, Iraq‘s military said.

The Hashed is a network of mostly-Shiite armed units, many of whom have very close ties to Tehran, who have been officially incorporated into Iraq’s state security forces.

Muhandis is the Hashed’s deputy chief but is widely recognised as the real shot-caller within the group.

He has been blacklisted by the US.

On Tuesday, a mob of Hashed supporters surrounded the US embassy in outrage over American air strikes that killed 25 fighters from the network’s hardline Kataeb Hezbollah faction, which is backed by Iran.

The US had acted in response to a rocket attack days earlier that had killed an American contractor working in Iraq.

75th anniversary of Auschwitz liberation: Testifying till their last breath

‘The Last Ones’ : Listening to survivors of the concentration camp